How to watch Venator Kingdom in live streaming on October 14th 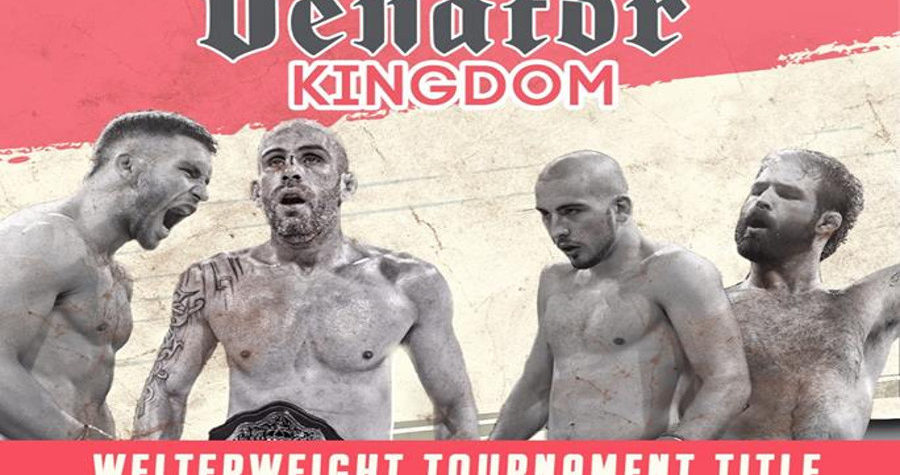 How to watch Venator Kingdom in live streaming, all the informations about the mma event in Milan, Italy, on October 14th.

There is little more than a week until the Italian MMA event in autumn 2017: the welter tournament of Venator Fighting Championship. The event will be staged at the Teatro Principe in Milan, an important stage that will shape the epic gestures of the athletes involved.

Cody Mckenzie has a win in the Italian promotion, winning at Venator 3 against Mircea Valeriu (14-4), but since then he has lost against Joe Riggs (44-17-1NC) in the event “Z Promotions : Fight Night Medicine Hat 2 “. Eulogio Fernandez has a record of 11-7 and he has not lost in more than two years. He has 8 consecutive wins of which 6 before the limit.

The atmosphere is certainly one of the great events and the tension begins to be felt. All the semifinals (official and reserve) are scheduled for 2 round of 5 minutes and the final will be 3 x 5. The other match in the card is lightweight bout. 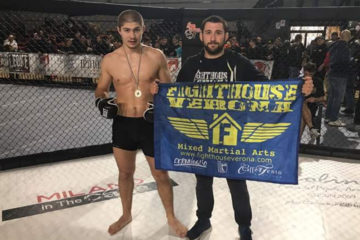 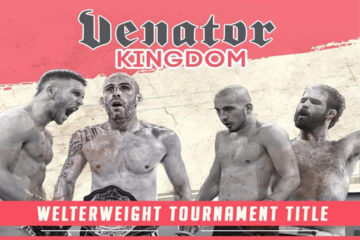 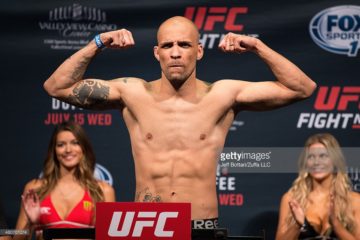 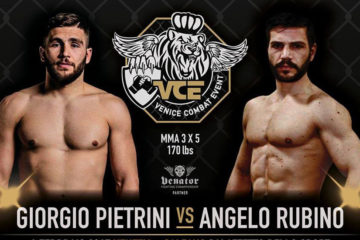